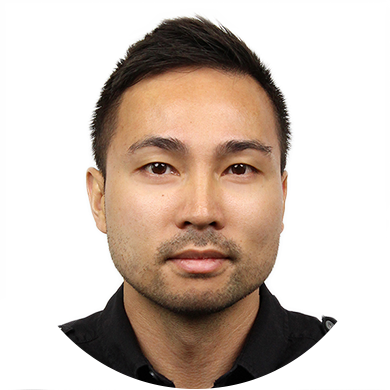 At an early age, James started his creative ability when he saw a M*A*S*H Bell 47 helicopter landing in an open field. He was interested with regards to the helicopter’s design and his capacity. Thus, he began drawing the picture he saw that afternoon.

As the years passed, James kept on drawing, yet additionally dreamed of turning into an advanced mechanics engineer. His energy for drawing turned out to be more reasonable. He floated into the progression of his hand on paper, which gave him artistic liberty. He sought after his energy and turned into an originator.

James is a multidisciplinary designer with over 15 years of experience, proficient in:

His background as a freelance consultant and a full-time art director provided him with a diverse set of skills. He has worked with small business owners to major companies, such as Leo Burnett/Arc Worldwide and Microsoft.

From Jungle Butter Design, expanded and established Aparyz Design. This focused on helping clients with their business logos, business cards, and websites.

While in Chicago, IL to explore design schools, he reached out to a contact about the landscape of design work in the city. This led to the agency's interest in employing James to the firm, an art directional path that allowed him 5 years of robust design experience. His growth in the design world led him to the Tech industry at Xbox.

At Microsoft and Xbox, projects expanded to a wide range of AAA games, movies, and music. This permitted more creative opportunities and brought back his enthusiasm for video games and the game industry.

Additional to my background.

﻿You'll most likely see them outside, learning about planets and the cosmos. He is generally so captivated by seeing the world through his children's eyes. 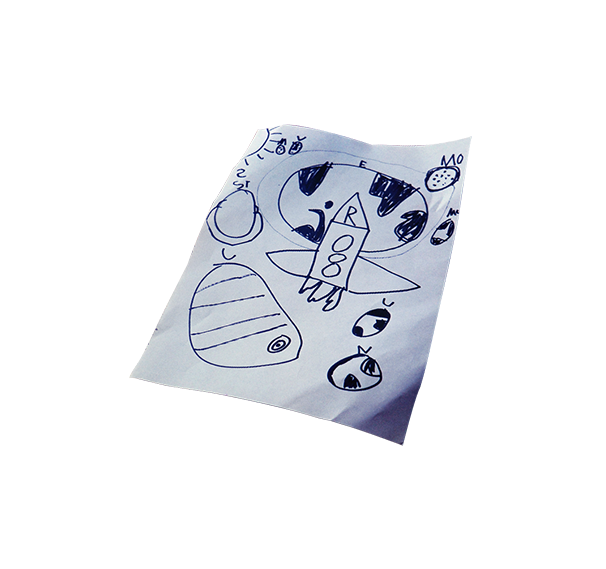